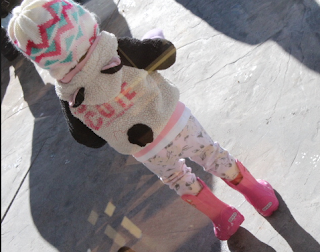 Yay! Our first official Kandeeland post of the year!
This is how we celebrated the last hours and minutes of 2012...
Ellie, above...all cuddly in her panda jacket and yes, Crocs boots! She loves them. 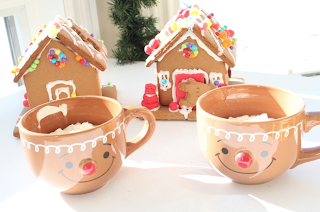 after everyone came in from playing in the frosty air, I made a batch of my favorite, homemade (no packets here- ha ha ha) yummy hot chocolate. (I even filmed a video for how to make it the other day, just need to edit it!)

I also filmed my yearly NEW YEARS VIDEO and edited it and uploaded it.
If you didn't see it- CLICK HERE.

THEN WE HAD A TRUE HOUSE PARTY:
we put our jammies on
we picked out our movie of the night: ELF 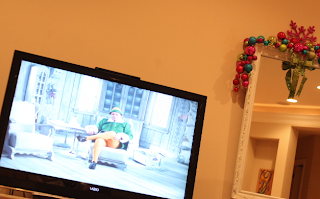 Alani all cuddly in her robe and "cozy couch bed". 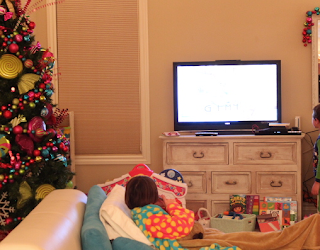 And you can still see her "menus" (which are actually books) from when her and Ellie played restaurant.

And we just might have started a new tradition:
I made late night french toast for a yummy New Years Treat!
It was delish! 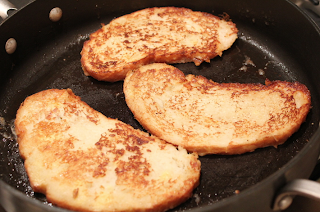 And as new year's rolled around....
I was sitting in a rocking chair, rocking a sleeping Ellie...

It was one of the best New Years' I've ever had. I didn't dress up, my face didn't have a trace of make-up, and I had my most favorite "party" people with me....they know how to have a good time! A really good time!