Friday Photo Diary: what if my name was Horchata Johnson 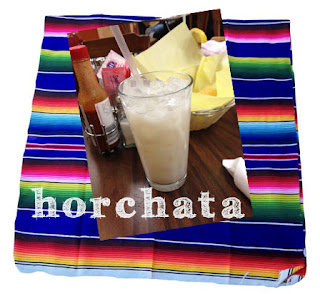 I like Mexican Food.
I am part Mexican. (That is not a requirement to like Mexican food)
My Gramma makes the world's best Mexican rice, that I could eat like a dessert.
I like Horchata.
I think it's fun to say Horchata.
Say it, in your mind, with emphasis on the "Tah".
What if my name was Horchata Johnson, would people call me "Hojo", or "Horchie"?!?
Maybe Horchata Johnson, isn't a good name. 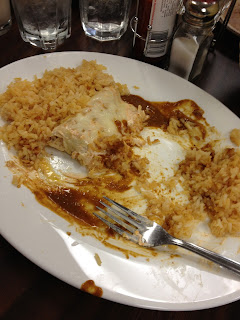 I also love enchiladas.
I had a Mole Enchilada (Mole is a sweet, spicy, chocolatey sauce) and and Encremado Enchilada (encremado is a sauce that's half sour cream and half salsa-I 'd never had it before- but it was sooooooo, so, soooooooo good!) 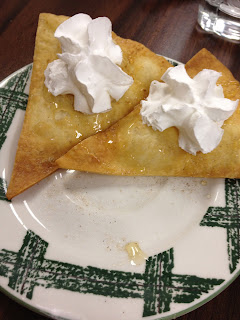 And they gave us Sopapillas (like a deep fried flat-bread-tortilla-ish, deliciousness) with honey and whipped cream....so so so goood!

After I took Jordan and his friends to the dance at his school...me and the rest of the posse went to go eat this yummy dinner and we had just enough time to eat our sopapillas, get Jordan's to-go order of nachos and go wait in line with all the other parents waiting in their cars, to retrieve their "dance-goers".

I talked to my sister..don't have a picture for that- she made me laugh, as we talked about the pictures she posted on her blog. So funny!


wishing I had another plate of sopapillas, your kandee